100+ years of experience working in the international development space.

Let us help you grow your business- smartly!

We are experts in US Government contracts and grants.

We can increase your probability of capture.

Our experts can tailor courses to fit any audience. 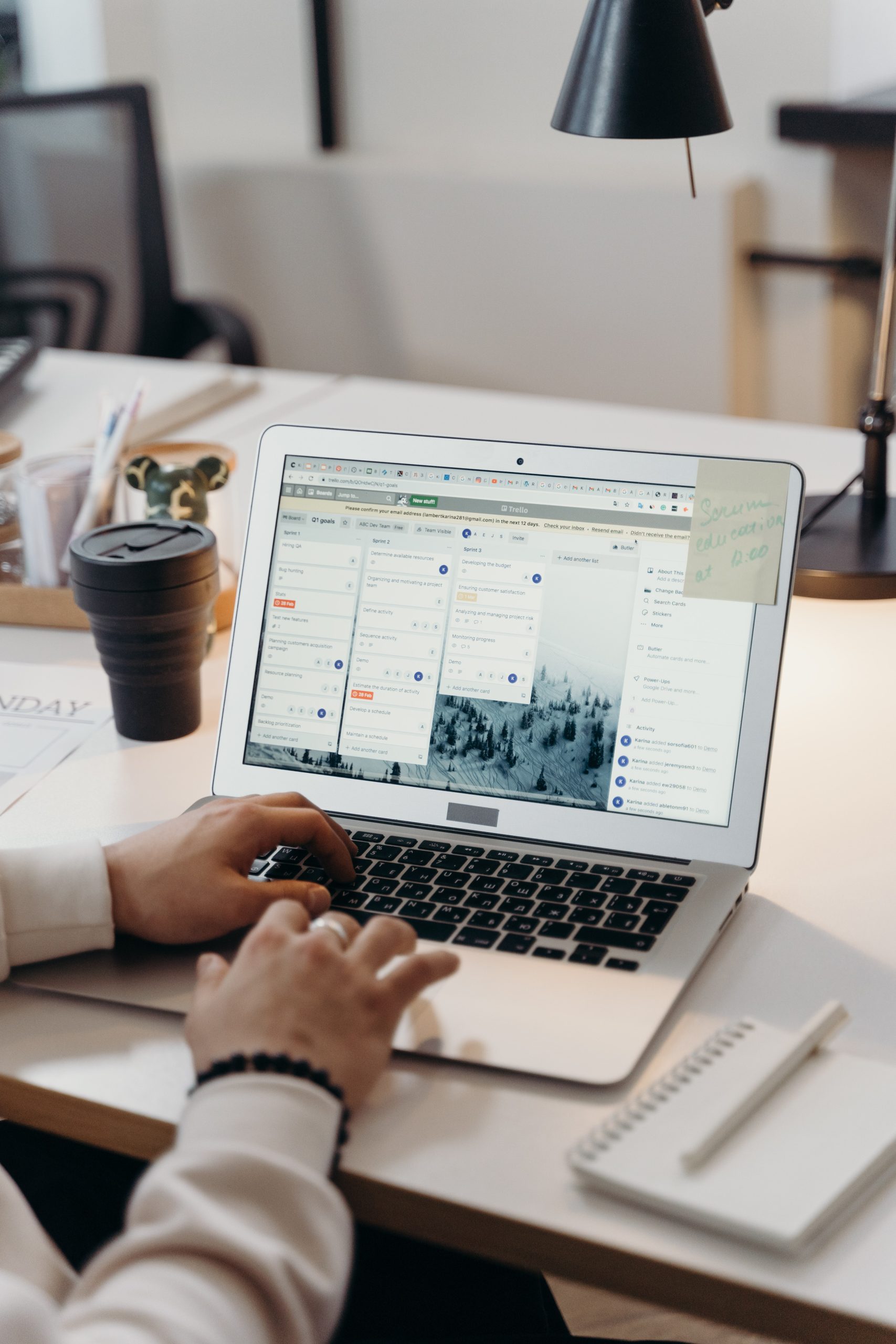 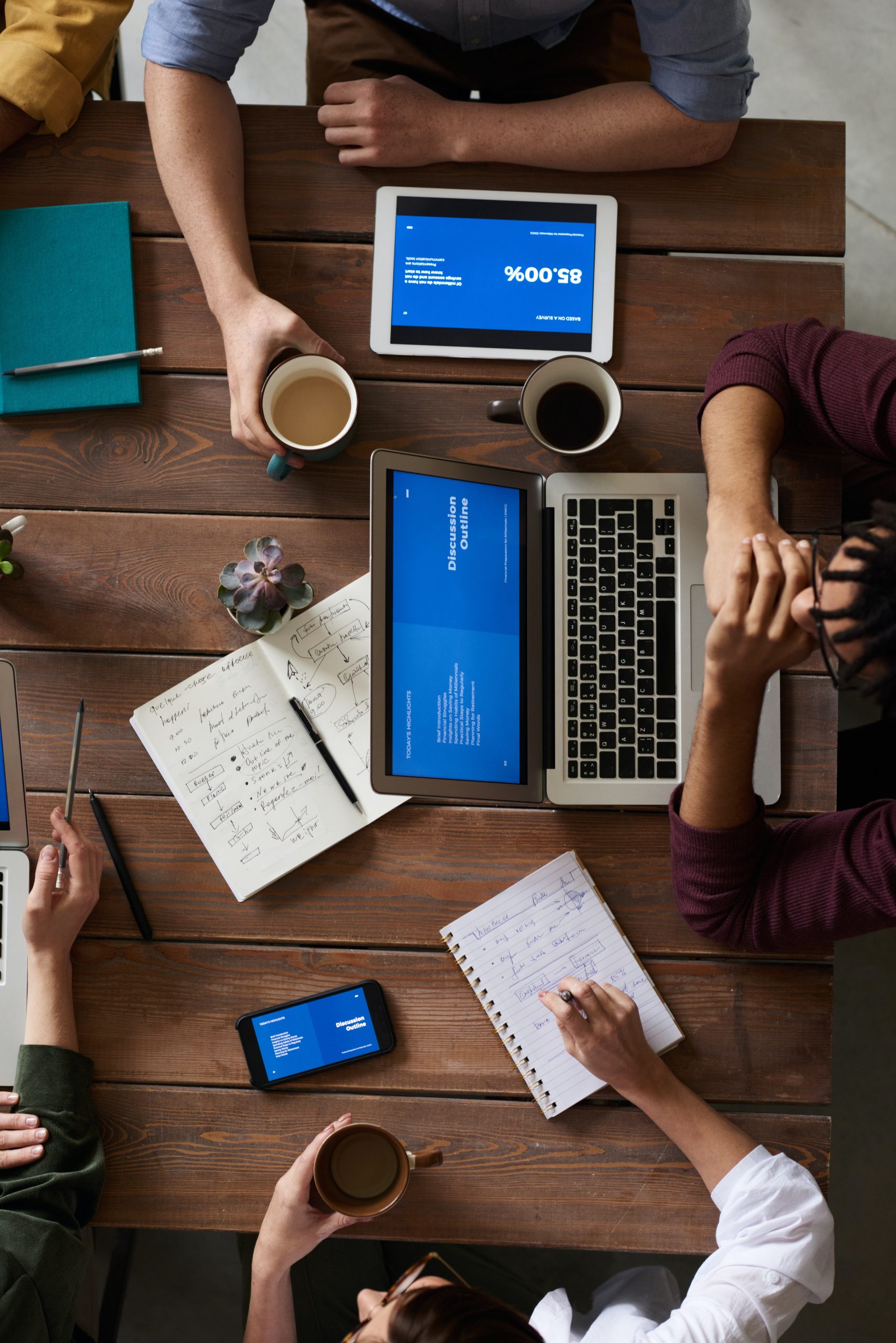 PI is lead by its founder and CEO, Charles S. “Chuck” Pope, who is a recognized global leader of acquisitions and agreements and is a formerly commissioned Foreign Service Officer and warranted senior Contracting/Agreement Officer for USAID. Additionally, Chuck is a development professional with over a quarter century of experience on four continents working for the US Government and implementing partners (contractor/recipient). 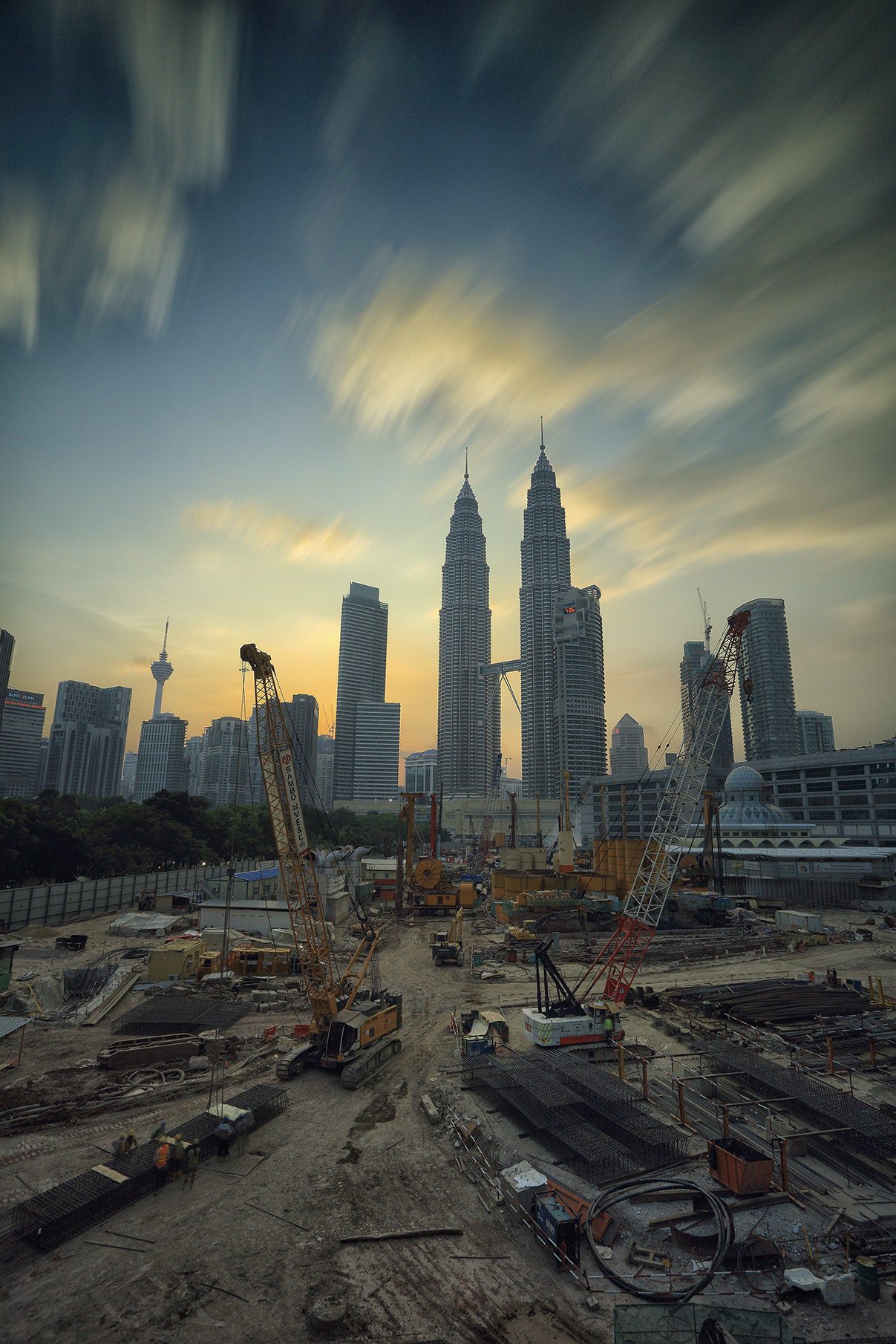 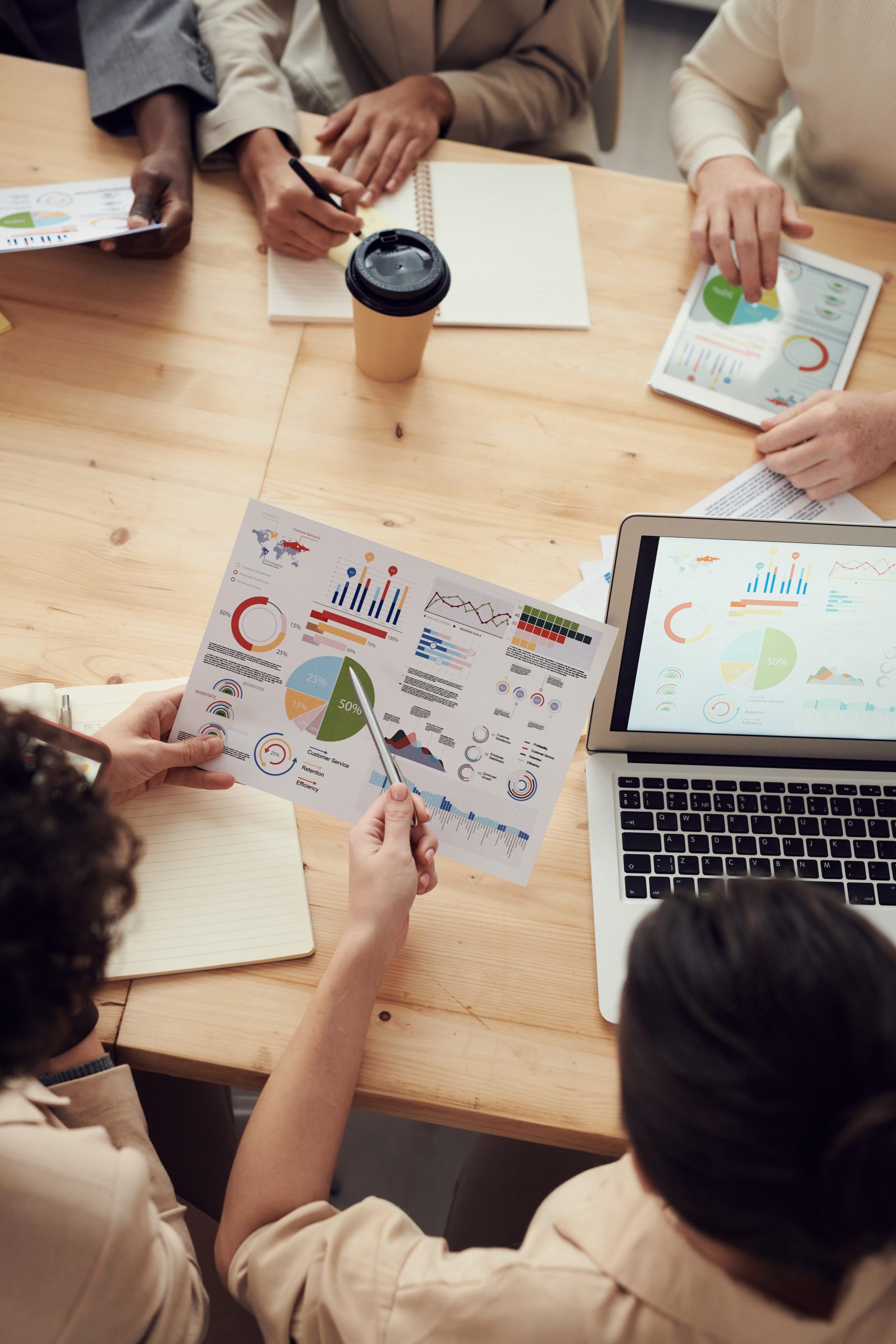 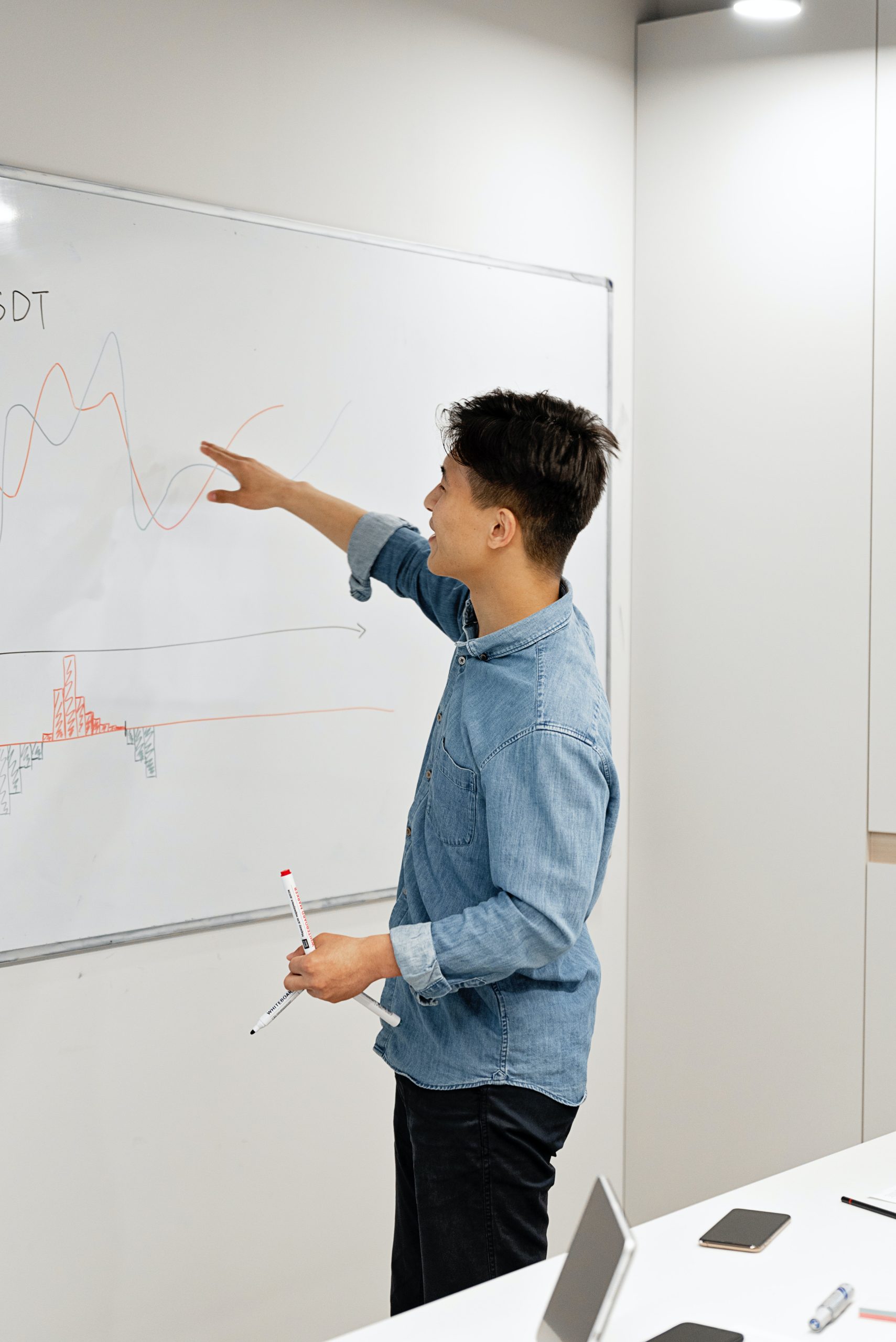 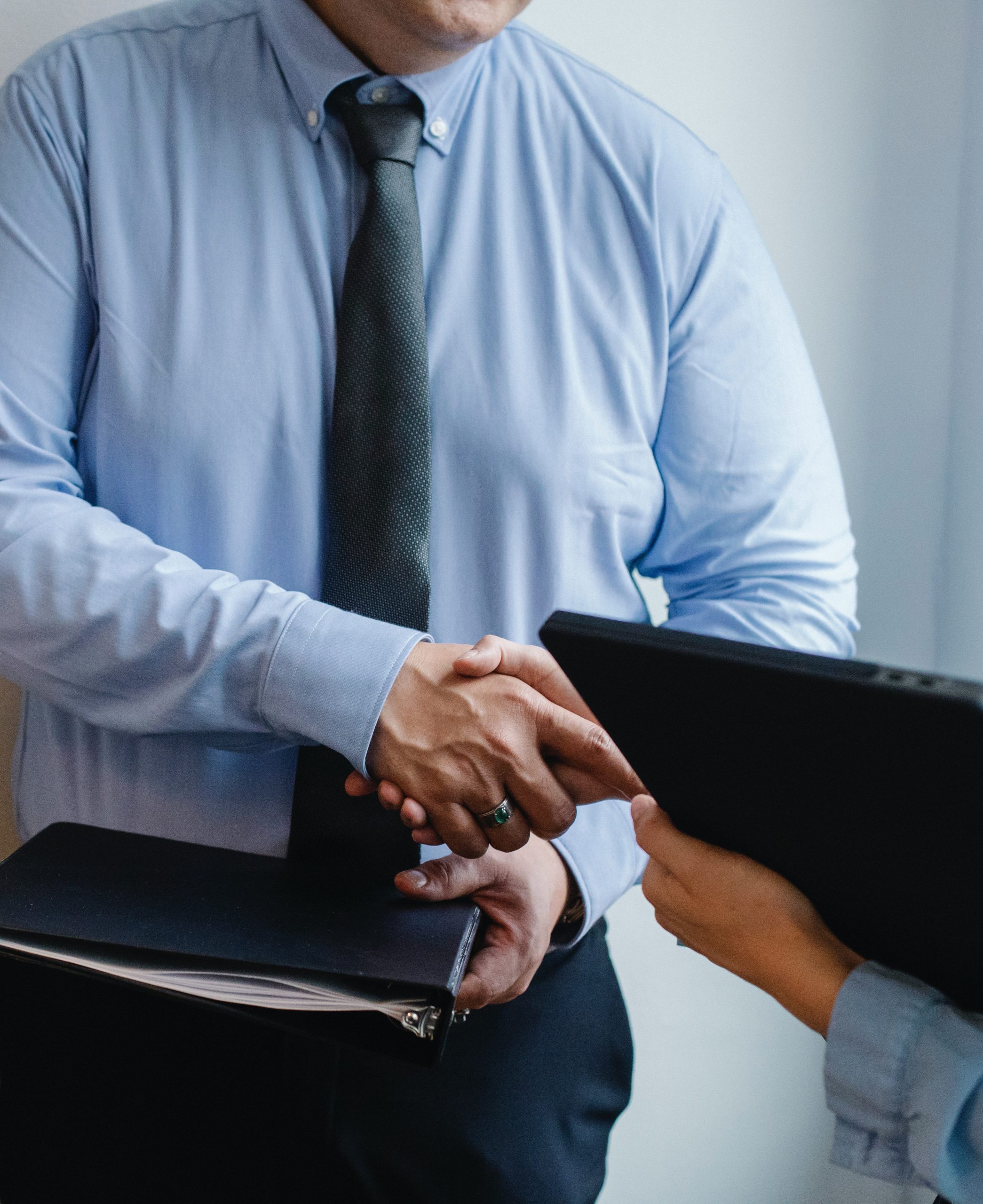 partner (noun) · a person or group that takes part with another or others
in doing something.

partnership (noun) · an association of two or more people as partners.

Here at PI, we believe in, seek, form and nurture partnerships. In fact,
our dynamic model of Integrated Development Solutions can only run through the spirit of partnership. Would you like to join PI’s growing and talented team? Partner with us!

Would you like to utilize our Integrated Development Solutions approach to achieve results? Partner with us! Do you have a great development idea but don’t know how and/or have the ability to advance the concept? Here at PI we love teaming agreements. Pitch us the idea and perhaps we can partner with each other. Contact us today!

Charles S. “Chuck” Pope is the founder and Chief Executive Officer of his own government contracting/international development firm, Pope International LLC, which specializes in Integrated Development Solutions for its partners.

In April of 2022, he retired from USAID as a commissioned Foreign Service Officer and senior Contracting and Agreement officer after a more than 20-year distinguished federal career with postings to Russia, Afghanistan, Tanzania and India leading overseas acquisition and assistance efforts. Prior to retiring, he held a number of senior leadership positions at the Agency: Senior Regional Advisor for the Middle East, Chief of Operations in the Global Health Bureau and Deputy Assistant Administrator in the same bureau leading policy, programs, planning, innovation and systems.

He started his career overseas in Russia as a Peace Corps volunteer attached to Moscow City Administration (Zelenograd Prefecture) working on NGO development. Afterwards, he went to work for IREX in Central Asia on the State Department’s Internet Access and Training Program. IREX would later promote Chuck to Regional Director of the Caucasus overseeing all its State Department and USAID programs in the region.

Peace Corps subsequently hired him as Administrative Officer to restart the program in Uzbekistan, which had been closed following 9/11. The program would grow to become one of the largest Peace Corps posts, with Chuck also serving a stint as Country Director.

Prior to public service, Chuck grew up on his family’s farm in Kansas and was an accomplished athlete, winning collegiate national championships as both a player and a coach, and garnering all-American accolades at the junior college level before going on to start at Baylor University as center on the football team. He trades his time between a horse farm outside of DC that also functions as a therapeutic riding center for individuals with special needs, and his place outside Colonial Beach, which is near his family’s ancestral home of Popes Creek, VA, aka George Washington’s birthplace. 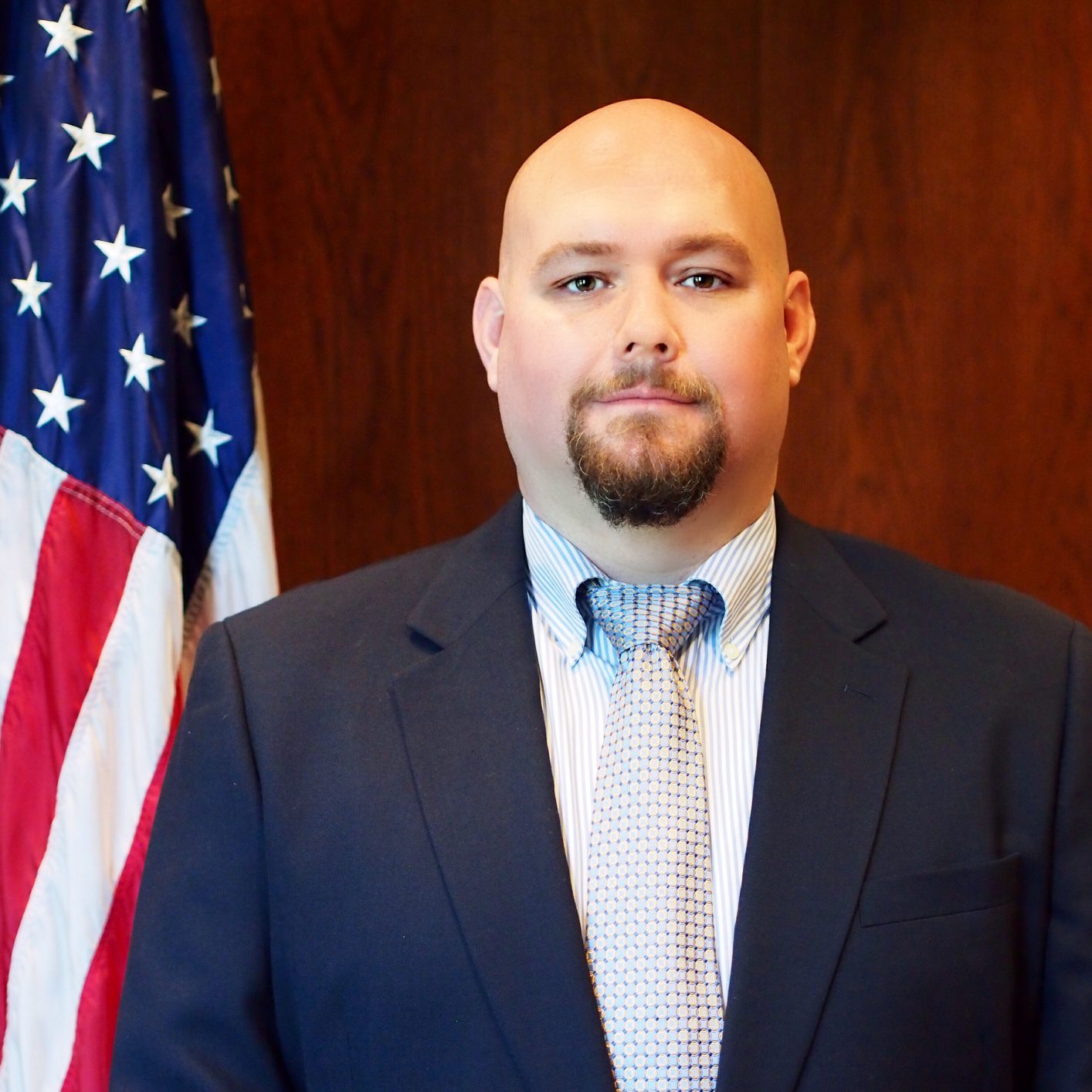